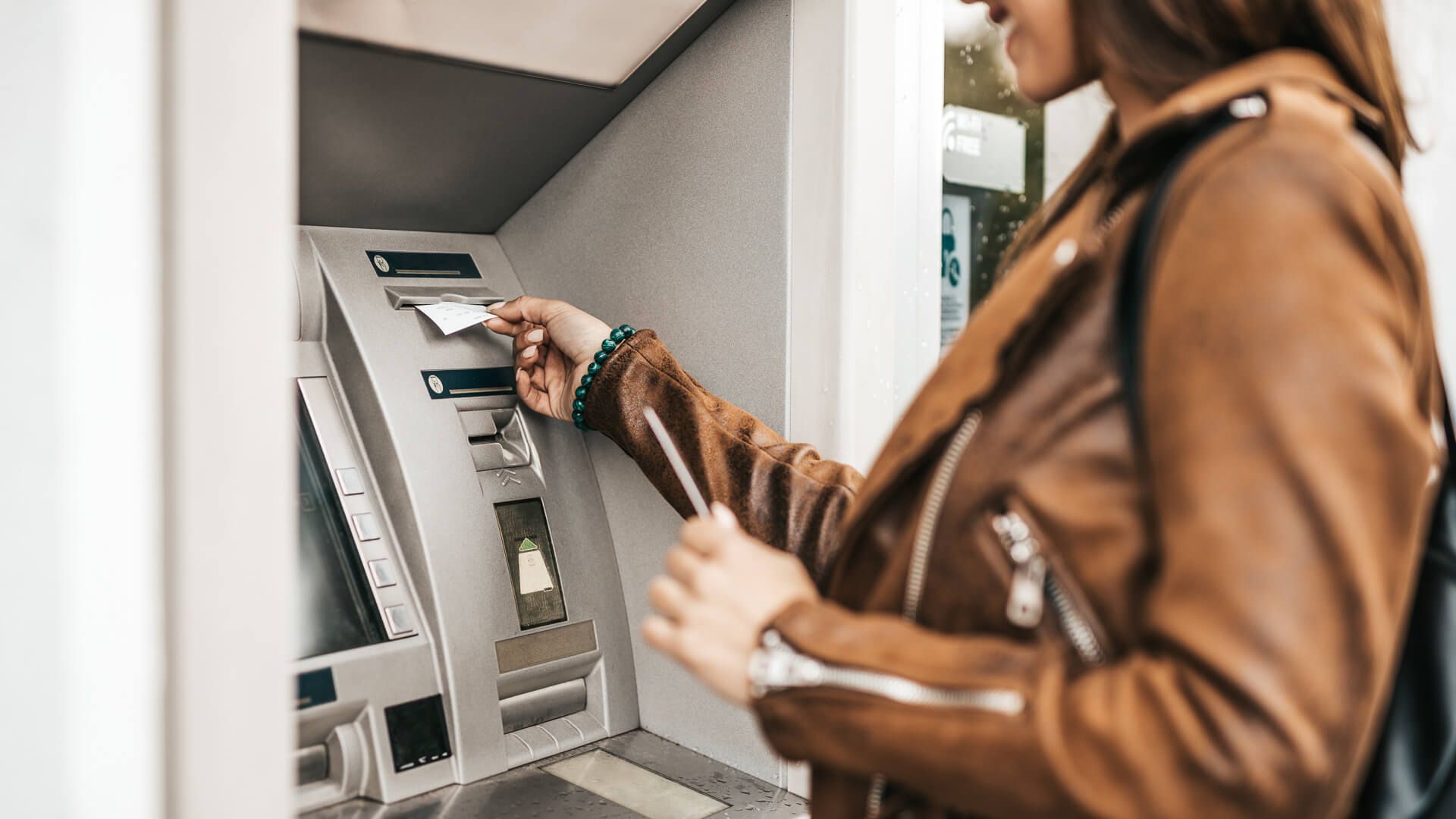 With these multitudes of Automated Teller Machines, what is the significance?

When you transact at any Bank of America ATM, you get discounts on ATM fees. Even with these discounts, these ATM fees can get pretty annoying sometimes.

But how much are the Bank of America ATM fees exactly?

At the end, you’ll learn how you can discount these charges to save on ATM fees.

What are ATM Fees?

They’re simply some little fees that you shell out when you make transactions at an ATM. They’re usually what the bank gains from your transaction, and they’re typically a couple of dollars or less.

Virtually all banks in the United States charge users to use their ATMs. If you’re using your bank’s ATM, you’ll get significantly lesser charges.

While Bank of America ATM fees won’t necessarily break your wallet, knowing them is a smart move. It can also help you determine when your bank is playing with your account, and when they actually deserve the money.

As hinted above, all ATM transactions carry different fees. These fees could be anywhere from some cents to a couple of dollars.

Before phoning your bank to inquire about the reason for the fee deductions, why don’t you know them beforehand? And no, you don’t need to navigate that horrible Bank of America website, everything you need to know is here.

Bank of America keeps everything affordable for its customers. If you hold an account with the Bank of America, you’ll be pleased to learn that you’re required to pay almost nothing for all transactions.

Precisely, withdrawals don’t cost you a dime, and transfers are just as free as a communist lunch.

You don’t pay a charge for withdrawing from a Bank of America ATM. Checking your account balance costs nothing too, and you can send money without paying any cuts to Bank of America.

This is where things start to get interesting. Bank of America loves you for being their customer, and they won’t charge you for making transactions at an ATM.

But what about other banks that don’t even know you?

Using a Bank of America debit card on a non-Bank of America ATM can have some very expensive consequences. If you’re not careful, you’ll end up shelling out the exact amount you were trying to withdraw or transfer.

If you want a comprehensive list of the out-of-network charges for Bank of America, we’ve got you covered.

When you withdraw at an ATM that is not in the Bank of America network of ATMs, you’ll have to pay a transaction fee of $2.50.

This fee is not a one-off, as you’ll have to pay it continuously, one for each time you withdraw from the ATM. So, if you’re looking to withdraw a good chunk of money from your Bank of America account, it is always a good idea to wait for the bank’s next ATM joint.

While balance inquiry is totally free for Bank of America customers at supported machines, things can get a little bit expensive when you start going out-of-network.

Every time you ask the machine to tell you how much you have in your account, the machine deducts $2.50.

I don’t think balance inquiry is something I’ll be doing at an ATM twice an hour, and I’ll consider getting the Bank of America mobile app if I so much love looking at how much money I have left.

Sure, you can transfer money from that ATM you’re standing next to, but if it’s not branded with Bank of America, you might have to pay $2.50 for the transaction.

The next time you’ll be transferring money to another account, you should decide on whether to get a lift to the next Bank of America ATM, or just use the ATM right next to you and pay the charges.

If I were you, I’ll use the mobile app.

Fortunately for users, Bank of America has a network of ATMs outside the United States that allows you to transact internationally without having to pay a cent.

However, these ATMs are hard to find, as it’s the Bank of America and not the World Bank. If you’re making transactions outside of the United States, using some random ATM might just be your best bet.

However, whenever you make a transaction from an ATM outside the United States, you’ll have to shell out a $5 fee. Transactions include withdrawals, balance inquiries, and transfers.

How to evade Bank of America ATM fees

Bank of America is a very generous bank. They don’t just charge you for no reason, and even when they get to do so, they charge one of the most competitive rates on the market.

But do you know what?

Bank of America doesn’t normally charge their machines. Whether you’re withdrawing, transferring, or just stopping by to check how much you have left, you can complete your transactions without having to pay a charge.

It starts to get expensive when you start visiting other ATMs. When you transact at ATMs other than Bank of America’s, you’ll always have to pay a fee that never seems to go below $2.50.

Bank of America has a mobile app for your phone, as long as you’re using an Android or an iPhone. Instead of having to pay charges to random banks around, why not fire up your mobile app for basic banking transactions?

You can deposit checks using the mobile deposit feature that lets you capture checks with your phone camera to deposit them.

You can lock and unlock your cards, and you can even find the next Bank of America ATM that will let you transact for free; what else do you need a banking app to do?

If you’re holding a Preferred Rewards Platinum account with the Bank of America, you’ll have free ATM transactions to a limited extent.

If you’re a Preferred Rewards Platinum Honors account holder, Bank of America will permanently waive most of the fees that you pay to use out-of-network ATMs in the United States.

If you don’t stay near a Bank of America ATM (which is very unlikely), you might want to consider signing up for either of these accounts.

While the latter is obviously better than the former, Bank of America might require you to keep exorbitant amounts of money in the account just to keep it open. If you don’t transact with loads of cash, it still mightn’t be the proper fix for you.

Let’s face it; if you’re taking a vacation outside the United States, most of the above fixes just don’t apply to you. However, this doesn’t mean you have to always pay a ridiculous 3% + $5 fee to access your money every time.

If you transact with any Bank of America international partners, you won’t have to pay the ATM fees or at least all of them.

Bank of America has partners across the world, but don’t expect to see anything as encompassing as their USA coverage.

Banks like the China Construction Bank, Scotiabank, and Barclays UK all support Bank of America. You’ll surely have some ATMs to trust, even when you’re out of the country.

Bank of America ATM fees can be anywhere from a little too annoying. If you think you don’t care about the fees, you just wait until you pay 3% of your money to make an international transaction.

But you don’t have to pay for all that. If you are in a country with banks that are partners with Bank of America, you have nothing to lose.

If you have no choice, then you’ll want to know how much you’ll be shelling out for your next transaction. We’ve got you covered in this article.

What are friends for?