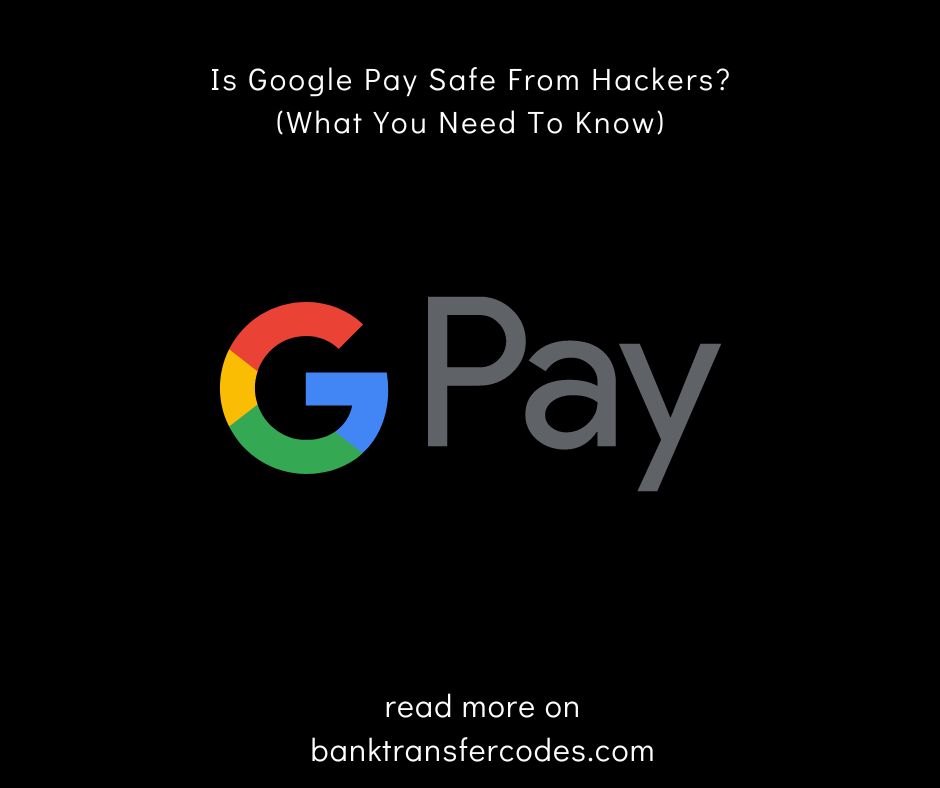 This is one of the questions most people are concerned with when linking their credit or debit card to Google Pay.

Google Pay, otherwise known as GPay, is an Android App that serves the financial function for android users, it works just similar to apps like Apple Pay and Samsung Pay.

Currently, Google Pay seems to house more than 25 million users, as a result of its incredible population, Google Pay tries as much as possible to ensure the security of users’ information.

Is Google Pay Safe From Hackers

Yes, Google Pay ensures that your information is kept safe on a secured server.

This is done through the use of several digital technologies that can help ensure the security of users’ data.

While making your daily transaction and business, Google pays, tries as much as possible to integrate several security technologies that have been trusted and seem worth full, to keep your information safe.

How Good Is Google Pay?

There are several financial apps available for Android, however determining the certainty of these apps in terms of their security is still yet to unfold, although some apps may have reviews showing how secure their operation is.

In the case of Google Pay, Google Pay seems to be the best option for Android users, Judging from its exclusive P2P features and how secure it is.

With Google pay, you can make payments for your online purchases, without having to risk the security of your bank’s card.

While google pay is ensuring the security of your information, Google Pay also requires you to ensure security as a user, in preventing yourself from being a victim of fraud-related cases.

Before you can make use of Google Pay, your android device must be equipped with a screen lock. Also, you must ensure to know who and who you give your phone to, probably friends who know your PIN could defraud you.

Can You Get Scammed Using Google Pay?

Therefore, Google Pay advises its users that funds are to be transferred to people you know only, as well as, not to accept payments from people you do not know or strangers.

Why Is Google Pay Not Secure?

You shouldn’t be bothered by the security of Google Pay. Google Pay already covered that. Google pay won’t share your information with third parties, and therefore your security is assured.

Making online purchases with your Google Pay is secure, and if you lost your phone, it could be difficult if your screen lock is locked.

What Risks Does Google Pay Have?

Google Pay does have risks associated with making use of it. That is, a lost or stolen phone can be used to purchase transit tickets by anyone.

Although, Google Pay, ensures to request an unlock of your phone before making purchases.

Does Google Pay require a PIN?

There are several ways you could secure your Google Pay App, one of which is by using a PIN, however, you need to note that your PIN is different from a UPI PIN or the PIN you use in unlocking your phone.

Another way you can secure Google Pay is via a screen lock.

I Got Scammed On Google Pay (How To Recover Money)

Fake Google Pay Screenshot (How To Create & Detect One)

Google Pay is just like the usual Apple Pay or Samsung Pay, you can make use of it to make payments for your online purchase, as well as payments at in-stores.