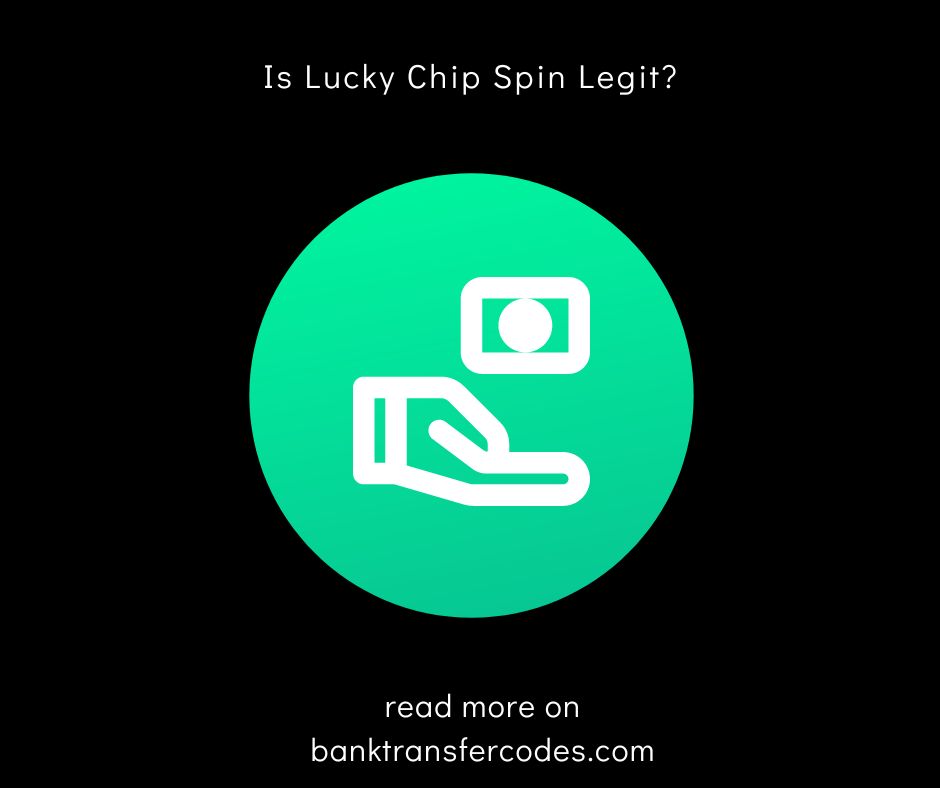 Lucky Chip Spin is a coin pusher theme game found in Google Playstore; its numerous adverts and app store images promise you can make huge money by knocking off chips.

This game allows players to put coins into a slot machine until they drop off the edge, and when the dozer pushes the coins, players receive rewards in virtual dollars. Numerous game apps pay you but are Lucky Chip Spin one of them? Can you, as a player of Lucky Chip Spin, get any of these money rewards? Is it legit?

What Is Lucky Chip Spin?

Lucky Chip Spin is a coin pusher-themed game where you push off items to retrieve them. The concept of this game is similar to the original arcade game, and numerous game developers like using it because it can easily be monetized.

This android game app is very easy to use and very addictive; it features a coin pusher and a slot machine that makes the player experience the feeling of winning when they win rewards. It can be downloaded in the play store and promises to give players cash rewards for just spinning the rolls and scratching

No, Lucky Chip Spin isn’t legit; it’s an ordinary coin dozer simulation and doesn’t transfer any funds to your account as a player; it only feeds your imagination with unrealistic expectations.

The virtual dollars and items you’ve accumulated over the time you’ve played the game can’t be converted to genuine dollars by any means.

A big red flag associated with the Lucky Chip Spin is that it’s still yet to be fully launched on Google Play. The game is being released as “Early Access” to prevent genuine reviews from the users.

Furthermore, this game attracts a large number of players by making false promises of hefty benefits and cash rewards; resist the urge to fall for this scam in disguise. Lucky Chip Spin app is claimed to be owned by “Slot Game,” and while researching, a company with this name or website wasn’t found; in this era of social media; this company doesn’t seem to have an official social media account, this seems quite fishy.

Additionally, a way to know that Lucky Chip Spin isn’t legit is that the rate at which the game gives green coins, which it claims to have $10 worth, is very fast; though it doesn’t seem much, it’s about an hourly income for most people and the way the game quickly gives this out is quite suspicious.

Another suspicious thing about this game is its high minimum payment threshold. Lucky Chip Spin states its cash payout starts at $300, which is unusually high to keep players to continue playing for a long period without payout.

This game is similar to Pusher mania, Hyper Pusher, and Ocean Chip World, players take their time to play the game, but the game developers make all the money as they get all the game players to watch as many sponsored videos as possible all in the name of completing quests and earning rewards.

Lastly, it seems this addictive and viral game is just a simulation of the real slot machine game, and you can’t earn real money with it.

How to Play Lucky Chip Spin?

Lucky Chip Spin is available to all Android devices in all countries, it’s very easy to play, and all you have to do is tap anywhere you want the coins to fall. Two types of coins can fall off the edge: green coins, which will give you virtual dollars, and gold coins, which give you tokens.

Timing is very important while playing Lucky Chip Spin; try to drop the coins so it can push other prizes and rewards off the front edge. And when a coin touches the 777 boxes, it activates the 3-reel slot machine, and if you match 3 symbols, you will earn fruits, coins, money rewards, and other exciting prizes. Use the shake or wall to get many coins to drop faster and break the piggy bank to earn more rewards. You can finish quests to win virtual dollars faster by tapping the gold coins.

After playing the game, you can tap the “Cash Out” button at the side of your balance to check all the withdrawal options. Once you’ve reached the $300 threshold, you’re supposed to collect the cash via PayPal or Cash App by entering your account email and tapping the “Redeem” button then wait till after 7 days to receive your cash but you never truly cash out as they give you more requirements every time you’re closer to getting the cash. And for tokens, you’re supposed to swap 5,000 000 of them for $500.

If you’re lucky enough and a gold coin hits the 777 boxes, it triggers the slot machine, and you will win $777 immediately, which you could transfer to your PayPal account in theory. There’s also a prize of $1000 if you’re able to collect the 36 fruits from the slot machine

NOTE: Most of the activities you get cash and tokens from require you to watch sponsored videos; that’s how the game developers monetize the time you spend playing the game.

Lucky Chip Spin isn’t legit; you will only waste time playing the game and watching numerous ads. It’s quite an interesting game to play, but you can’t earn anything by playing it and having fun while playing it.

Also, it would help if you were very careful, as, during the installation of the Lucky Chip Spin app, you give access to too much of your confidential information, and you don’t know what the game developers might do with your personal information.