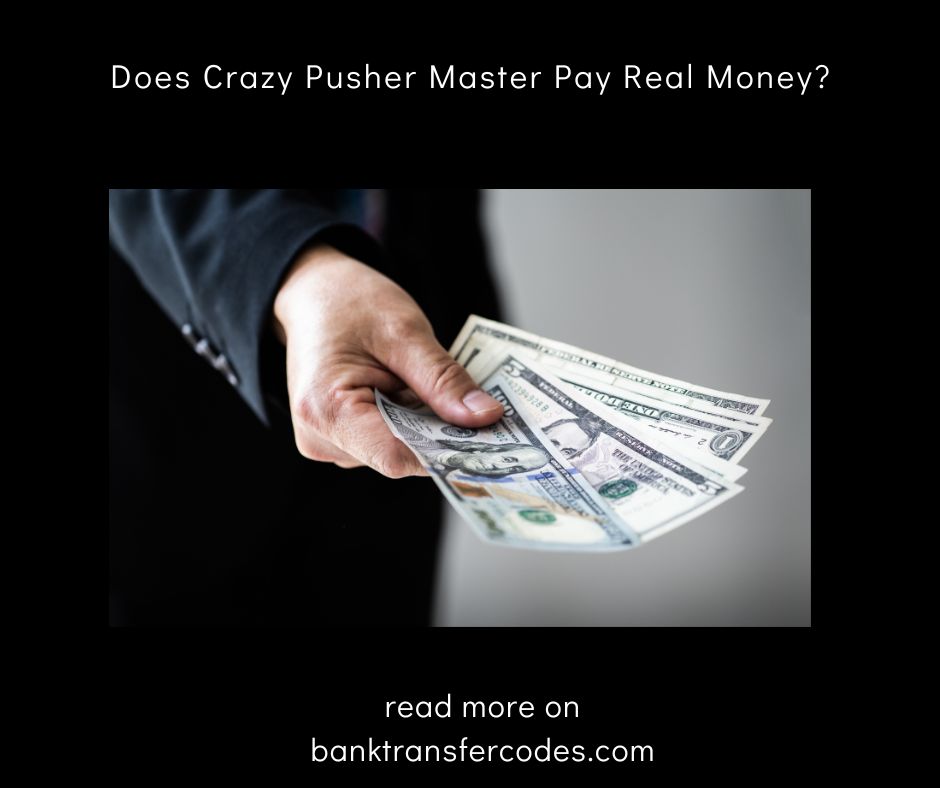 Crazy Pusher Master is one of the numerous to win money while playing the game. It’s a very popular game on Android and iOS devices. Crazy Pusher is another game made by Borg studios, and the reward section looks like you can get paid if you collect different items. This game is coin pusher-themed and makes huge claims that game players can win up to $1100+, which has attracted a lot of players to the game.

Some installed this game because they enjoy arcade-type games; however, most installed it because of the huge amount of cash rewards its adverts say it’s available for players.

So if you’re playing Crazy Pusher Master to earn and you’re wondering if it’s real money, how it works, and how to get paid playing the game, then you will find out about all your concerns below. 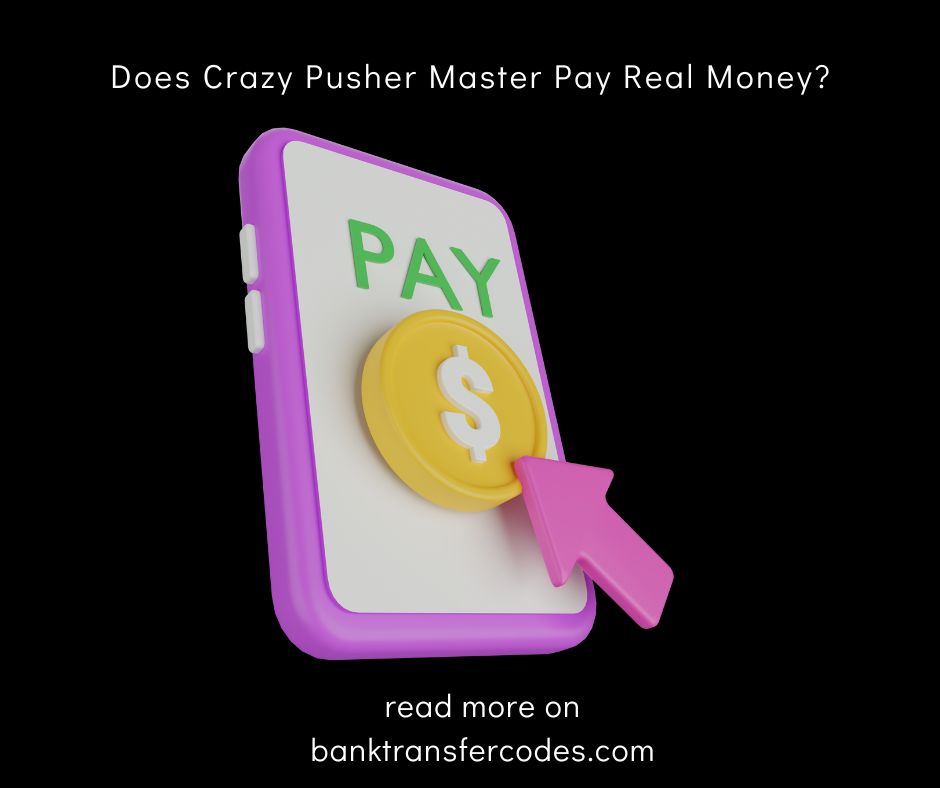 Crazy Pusher Master doesn’t pay real money; the game was created to let the developers gain and exploit the players into thinking they can make money while playing the game. The threshold for cashing out is $150, but once you’re close to hitting the mark, the green coins count begins to slow down or even stop completely in some players’ games, so most players don’t make it to the cash-out threshold.

Also, this addictive game takes up your time and earns its developer money by making you watch numerous sponsored videos and raising your hopes of reaching the threshold soon. Still, it’s very difficult to hit the threshold mark as it seems that the more you play, the lower your chances of winning. Another fishy thing about this game is that the money seems to add up very quickly as soon as you begin the game, and there’s no competition against other players but in the case of the games that you get credited for playing, the money adds up slowly and you earn from competing against other players in the game.

And according to the reviews posted by the game players in the Play store, numerous players have collected all the 36 fruits and have still not been able to cash out, and others are finding it difficult to reach the threshold for cash out. The slot machine in this game also seems rigged as, over time; it gets quite difficult to match three winning symbols

How Does Crazy Pusher Work?

Once you’ve installed the Crazy Pusher on the Google play store, you start playing the game immediately without signing up or granting permission. Tap anywhere on your screen to drop coins on the table, so they get pushed forward by the U-shaped dozer. When these coins fall off the table’s edge, you get various exciting rewards. If you drop a yellow coin, you will be given a token that can be cashed out once you have a million of them, and if you drop a green coin, you will be rewarded with virtual cash or coupon.

This game also features Big Shake and Big Wall. Big Shake will shake the table and drop a huge coin, causing the coins to fall off the table quickly. At the same time, the Big Wall will put up walls on both sides of the table to prevent the yellow and green coins from falling off the sides, as any item that falls off the sides of the table is useless. These features ensure that the coins fall on the side closest to you and increase your rewards significantly.

You also have to keep watching videos or spend 50K tokens. Whenever a coin falls into the slot box, it spins the slot machine, and you will stand a chance of winning chips, coins, Amazon cards, fruits, animals, and bundles of cash. These items will fall onto the table, and once they fall off the table, you will be credited. And if you spin the slot too and hit three 777’s in a row, you will instantly win a super bonus of $777.

To earn fruits, you keep dropping coins into the slot machine; once you’ve collected all the 36 fruits in the game, you will qualify for a big prize. When you get a coin dump, the slot machine will be activated to spin over and over; in this case, you will need to stop dropping coins yourself and leave the machine to spin itself until it runs out so you can win as many prizes as possible. But if you spin the slot and don’t win anything, the game will offer to let you watch a sponsored video so you can spin again without using any of your spins.

You go to the store area to buy new backgrounds and coin styles and redeem your coins for prizes, and you also get more coins by watching sponsored videos

How To Get Paid Using Crazy Pusher?

The goal of this game is to collect the yellow coins(tokens), green coins(coupons), and many other items as much as you can, as each of these coins and items has its worth in terms of real cash. The threshold for each type of item includes:

If you’re new to the game, you may think it’s going to be easy to work towards each of the thresholds above amounts, but it’s not; however, it seems easy to accumulate money at the start, but with time, you lose more money than you accumulate, so it gets more difficult to reach your threshold.

But once you reach these thresholds, you’re supposed to collect your cash via PayPal or receive Amazon gift cards as prizes.

How Much Are The Coins Worth On JustPlay?

Although this coin dozer game is easy, fun, and addictive, you shouldn’t think you can earn real money from Crazy Pusher. It’s a game created to generate profits for its developer while giving the players the impression that they can cash out.

The only wins seen with this game are the ones in the adverts; if you enjoy arcade-type games, you can keep playing this game but don’t expect to get credit from it so as not to be disappointed.