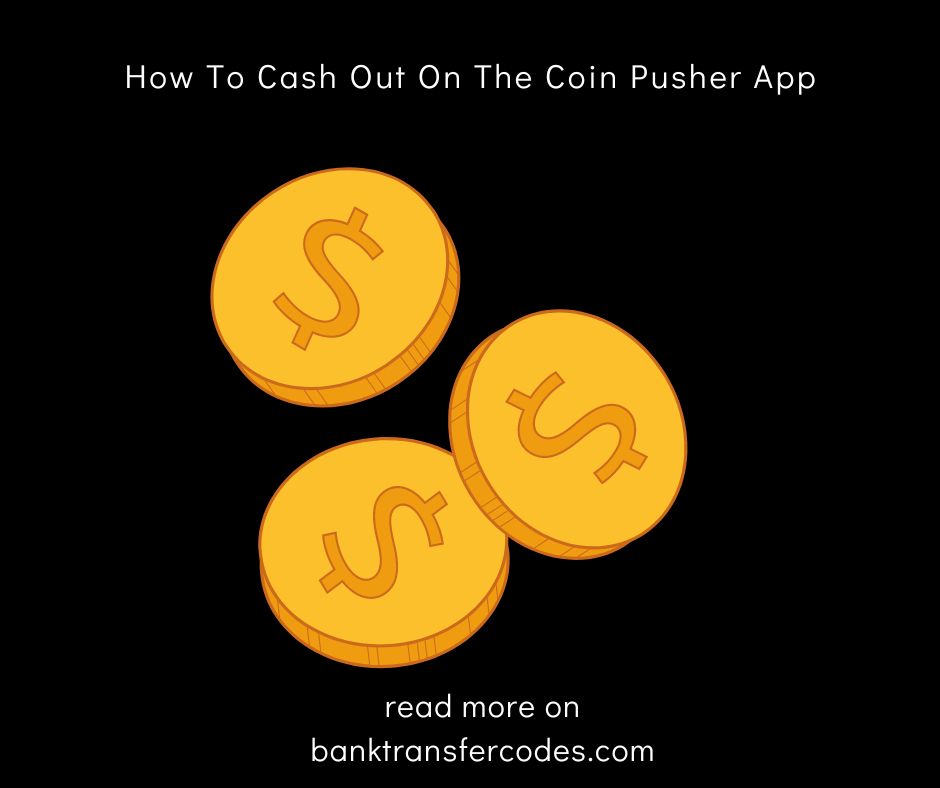 Coin Pusher App is a game app that is designed just like the coin pusher game found in the arcade. It comes with more impressive and exciting features than the physical one. This arcade-style game is very fun and entertaining. Due to the promise of cash rewards, many game players have been compelled to install and start playing the game because practically everyone would like to earn while doing something fun.

However, before you get started, you need to understand how to cash out playing this game and if you’re already a player of the game, we’re sure you would like to know if it pays real money. In the guide below, everything you need to know about the app and all your concerns about the Coin Pusher App will be addressed.

How To Cash Out On The Coin Pusher App

This game aims to push as many coins as possible of the board’s edge to win virtual cash, tokens, and spins. There are several ways to cash out from the Coin Pusher App, supposedly either by getting cash once you hit the minimum threshold mark via PayPal or winning an iPhone or AirPods.

Additionally, to increase your chances of winning cash or any other exciting prizes, you can strategically drop your coins on proper spots, avoid continuous dropping of your coins, and stack it up on a particular spot so they can be evenly distributed to make it easier for the pusher to perform its work. Also, avoid wasting your shake function; use it when the board is full of coins to maximize your rewards. Make use of your lucky wheel spins; you might be lucky to win more coins or other prizes 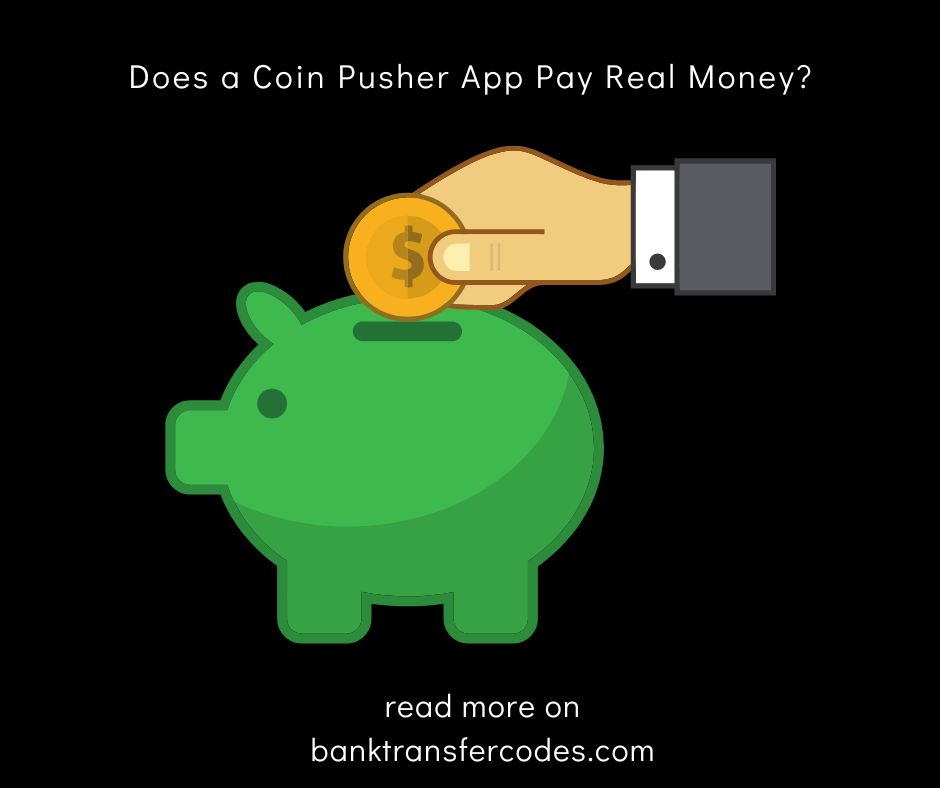 The Coin Pusher app doesn’t pay real money, although the game makes players think they can eventually transfer their virtual cash to Paypal or win iPhones or AirPods. The game app also contributes to the misconception a lot of users have about it being a source of real cash because if you click on the question mark inside the Lucky Wheel, it says to redeem puzzles for rewards like redeeming 10 iPhone XS puzzles to win an iPhone XS and a twenty Airpods puzzles to win an Apple Airpod. Still, the game is built so that it never lets you win all the puzzles.

On the other hand, you’re supposed to collect the cash via PayPal when it reaches the minimum threshold of $100, but according to the reviews of the game players, most players don’t even get to this point before the game app acts up. Even in the app description of this game app, it’s stated that the game serves entertainment purposes only and doesn’t provide real income to players.

Also, from the terms of service of this game app that you can find if you go to the settings area, you will see that this game selects a winner based on an algorithm at the duration of playing the game, thus making it difficult for you to win if you don’t win the sweepstakes. So please don’t waste your time on this game for real cash because it doesn’t pay real cash.

Finally, it seems like the whole point of this game is to entertain you and not make you money. Despite the numerous sponsored videos players watch, most earnings go to the game developer. If you want to earn while playing games, do good research. There are quite many games out there besides Coin Pusher to pay and at the same time earn real money.

How Does Coin Pusher For Cash Work?

Coin Pusher can be downloaded for free in the Google play store by android and iOS users, but it’s only eligible to be played by game players above 18 years.

To get started, you tap on the screen to drop coins down onto the board and give it time for the pusher to push the coins down the edge of the board. The more coins that get pushed off the edges of the platform, the more the virtual cash, tokens, and Lucky Wheel spin you accumulate.

Additionally, at random, the Coin pusher app gives out trying amounts of cash throughout your duration of playing the game, mostly around just a few cents. You win exciting prizes such as iPhone and AirPods by collecting puzzles and spinning the lucky wheel; you can either win a mystery box that contains random rewards, five tokens, iPhone XS, or Airpod puzzles. You can also earn extra coins by watching sponsored videos. When you run out of coins, you either spend 10 cents or watch video ads.

This game app also has some functions to help increase your winnings while playing the game. One is the Wall powerup function that makes the wall go up at the sides of the board to prevent anything from falling off the sides, as this makes them worthless. There’s also the Shake function which shakes up the board by dropping a huge coin which causes coins to fall off the edges of the board at a swift speed.

NOTE: After installation of the game app from the Playstore, the game will ask to grant permission to access your phone’s location and make phone calls which are quite fishy because they don’t give you a reason as to why they need this access. So, be sure of what you’re getting into by installing this game app.

There are several game apps you can play and earn real money, but Coin Pusher App is not among them; this app isn’t built for game players to earn real cash, which is why the reward is virtual dollars and tokens. This game impresses thousands of players with the promises of cash rewards and prices.