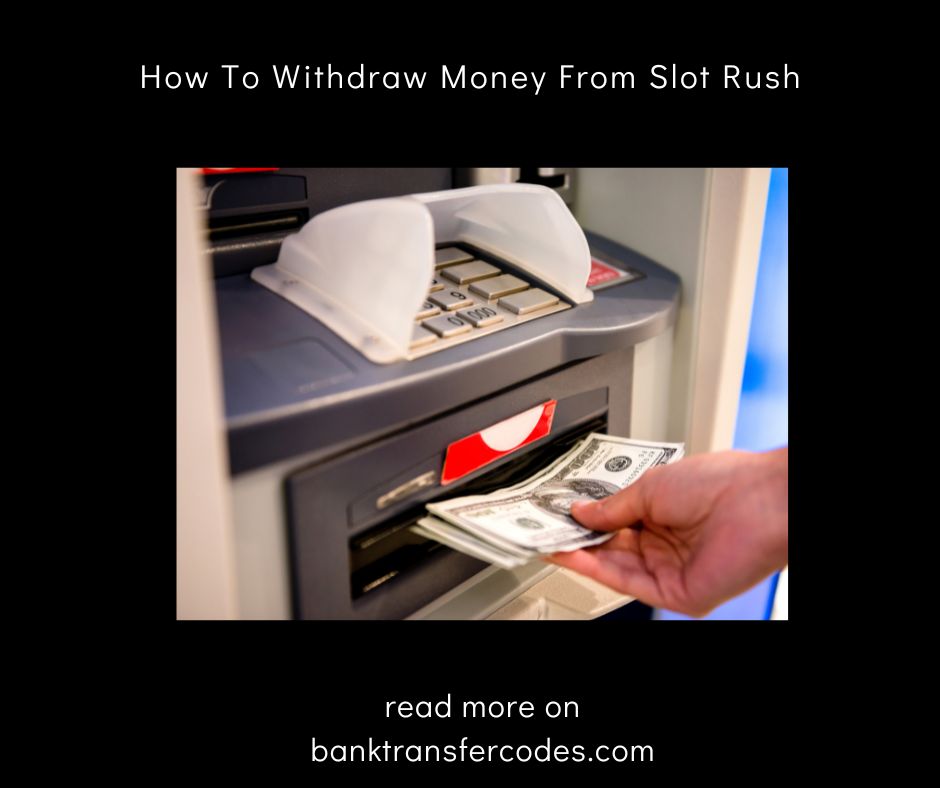 Slot Rush is a free slot game app that supposedly allows game players to earn real cash rewards and prizes like MacBook Pro and Samsung Galaxy. This game app is owned by a company named Mersumtapo, and it’s in its early access mode in the Playstore but still somehow gets a lot of downloads.

If you’re looking to play this game to make money, you might be interested in knowing how it works, how to withdraw money from the game app, and if it’s legit or fake. These questions and many others will be answered in the guide below.

How Does Slot Rush Work?

Like every other game app, you go to the Playstore to download and install this app too. This game app is available to android users in every country, but in the UK, the US, and Canada, this game is only eligible to be played by 16 years or above.

This game is slot based, and it’s similar to every other slot game you’ve played before. The coins in this game app serve as the in-game currency. To start playing this game, select the number of coins you will use, then tap the spin button to activate the 5-reel slot machine. After this, you can raise the coin number to get more rewards. Be patient for the reward bubbles to fall into the lucky bags. And by lighting all the five lucky bags, you can collect cash, puzzle pieces, and Amazon puzzles.

Slot Rush differs from all other slot games as the combination of symbols doesn’t affect your cash rewards; you can only get rewards if the slots release the reward bubbles. To get more bubbles, you can tap on the “more bubble” icon and watch the video ads. And when you’re out of coins, tap on the “collect” icon to watch sponsored videos. You can also tap on the “more bonus” icon to increase 100% match on the slot and boost your earnings.

NOTE: The game is free, and you don’t need to purchase anything. You can also make more money by inviting your friends to start playing the game. You’re supposed to earn £9.6 when a friend you invited installs the game. 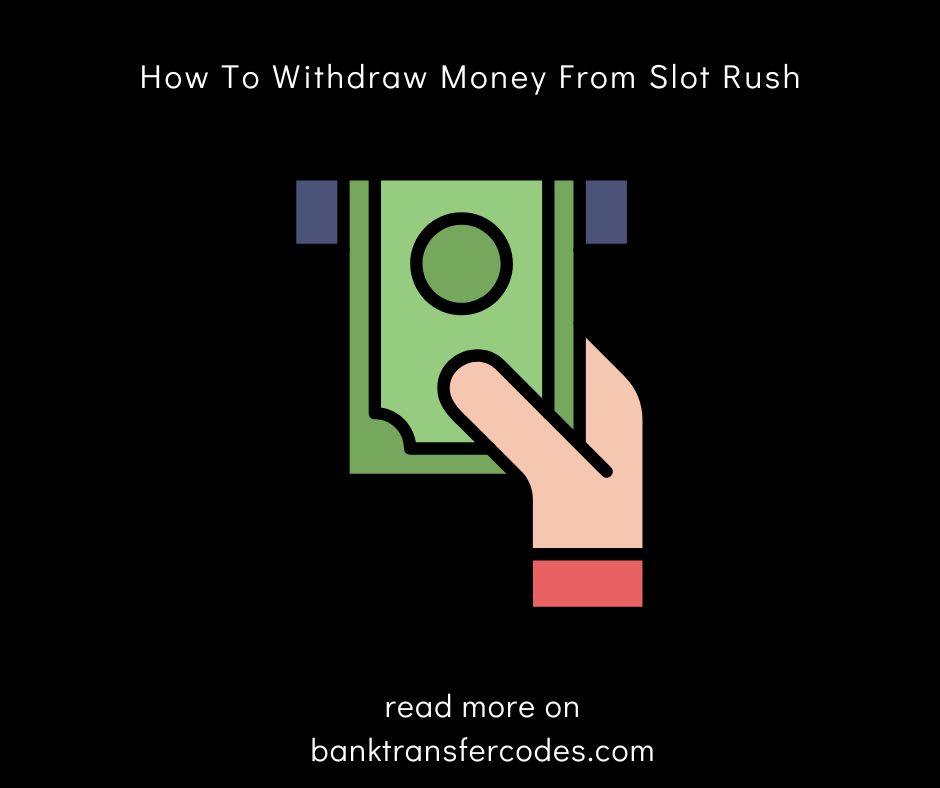 How To Withdraw Money From Slot Rush

The minimum threshold amount before withdrawing money from the Slot rush is £240. When you hit this amount, you can go to the withdrawal section to collect your cash from any of the various payment methods available on the app. Some of the following payment methods:

Slot rush takes about 2 to 15 business days to process the fund transfer. You don’t only win cash playing this game; this game claims that if you can collect 1000 puzzle pieces, you can redeem an Amazon gift card worth £240, and if you can collect just ten puzzles pieces, you can redeem a Chanel bag, PS5, Nintendo Switch, MacBook Pro, Samsung Galaxy, and numerous other exciting gifts.

Is the Slot Rush App Real or Fake? 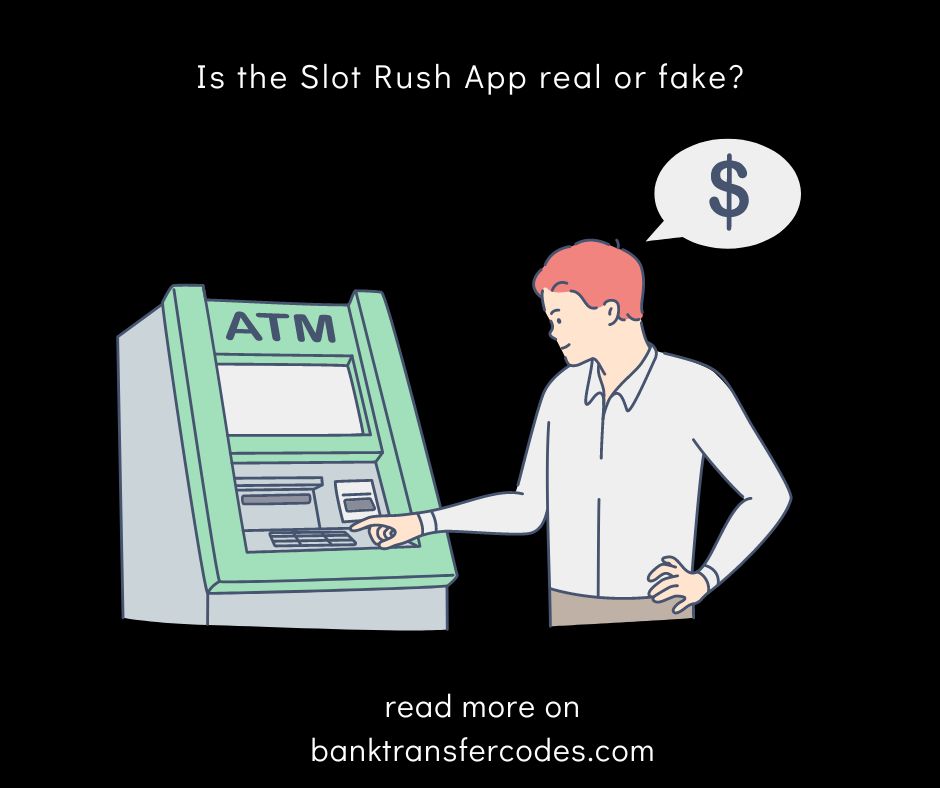 With the numerous claims made by the ads for this game, the slot rush app is fake. The ads claim it’s a really popular money-making game, stating that you can make up to 60 dollars per hour and implying that you can become a millionaire playing the game, but everything claims about making money with his app are fake. The fact that they implied one could become a millionaire by just playing the game should tell you that it’s too good to be true.

Another reason to believe this app isn’t legit is that there has been no evidence of money withdrawal by any games or other proof to show that the app pays real money. Even with more than half a million downloads, there are no reviews because game players are restricted from publishing reviews about the game app on Google Play as it is still classified as “Early Access,” which means you can only find this game by typing its name or by being directed by ads, so most new players won’t know what they’re getting into.

Additionally, the fact that the company that developed this game, Mersumtapo, is one without a strong background or authority, so one can’t trust its credibility. Not only are the cash prizes so unrealistic for a company like this that only generates income through advertisement, but so are the other prizes like the MacBook Pro, PS5 Chanel bag, and all other prizes they claim you can win by playing the game.

Finally, slot rush isn’t real; it won’t pay you for just playing games and watching sponsored videos; they only give you virtual cash rewards that can be withdrawn and exciting prizes you can’t redeem to keep you playing the game for their benefit.

How To Cash Out On The Coin Pusher App?

If you’re playing slot rush with the hope of earning real cash, don’t waste your time, the game app doesn’t pay real cash. And although the game is free and there are no in-app purchases, you will still be wasting your time and your internet as they reel you in with unreasonable cash prizes and rewards that are not physically redeemable to keep you playing the game.

There are legit money-making games out there, but slot rush isn’t one; it’s only the game developer earning with this game and not the game players.