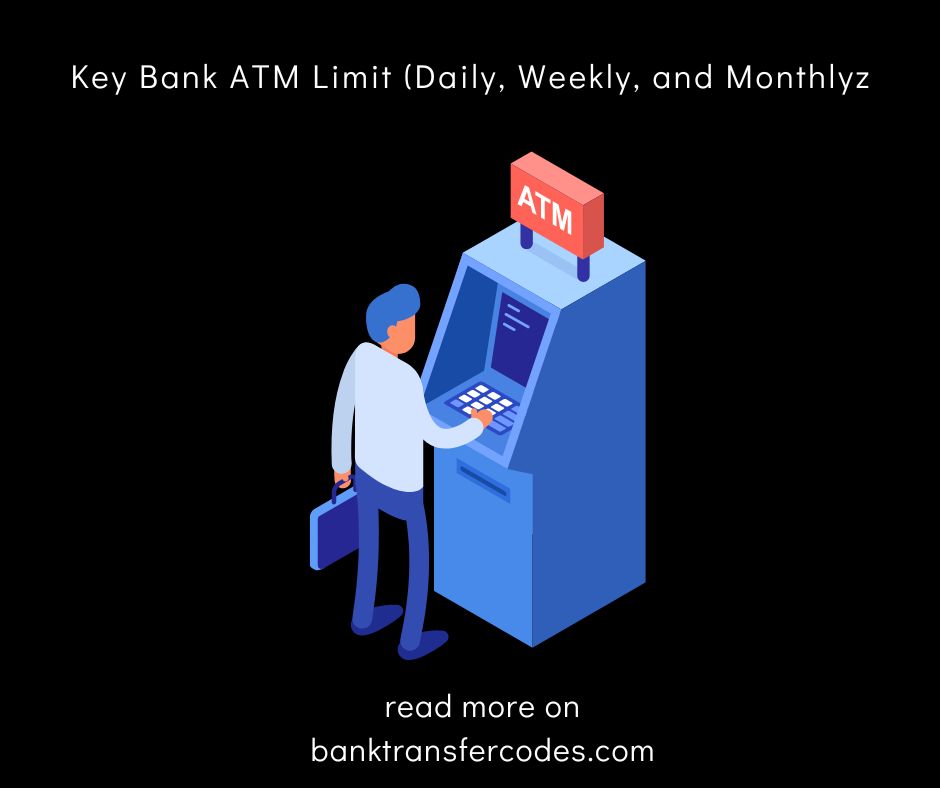 With over 1,572 ATM points across the United States, running into one shouldn’t be too complicated. If you’re looking to withdraw money from a Key Bank point quickly, you may want to know how much you can withdraw from your KeyBank account maximum.

Like most other banks in the United States, there are ATM limits that determine how much you can withdraw from your KeyBank ATM per day maximum. Once you hit your ATM limit for that day, you may have to wait until the next day to be able to withdraw money using your debit card.

In this article, you’ll learn what the Key Bank ATM limit is for a day, a week, and a month. I’ll also show you a hack to help get more money than you can typically get from a machine using KeyBank’s debit card. Without further ado, let’s jump in. 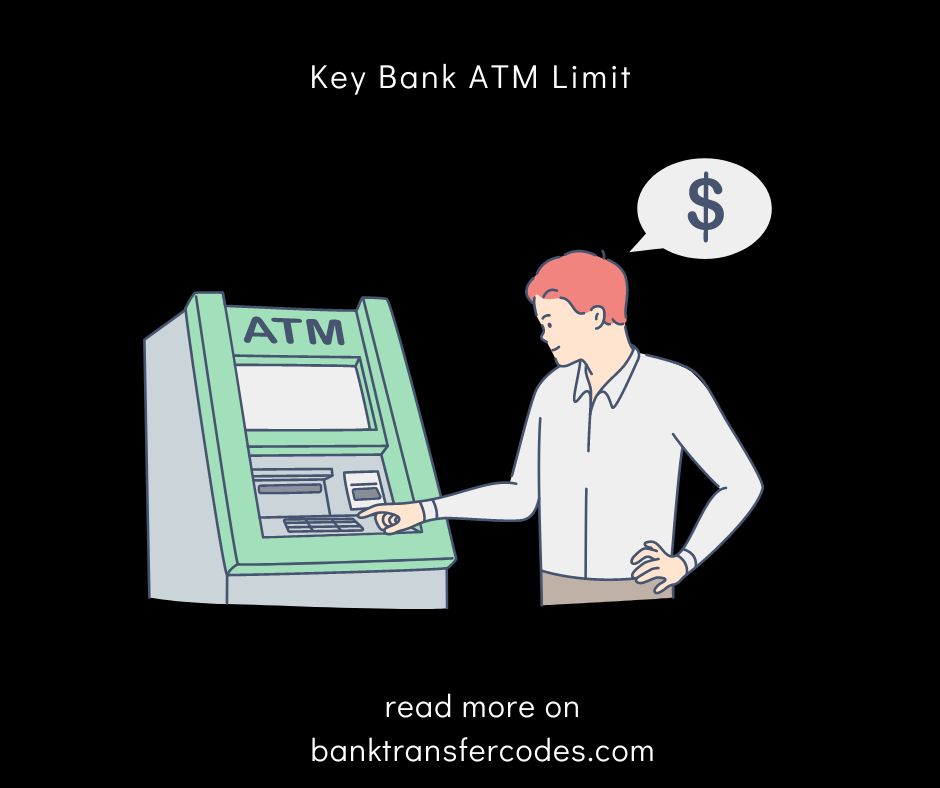 As this article has suggested earlier, KeyBank has quite a few limits to keep in mind when withdrawing from any of the designated ATMs. When you hit the limit, you may have to wait until it resets before you can withdraw money from the machine again.

Here are the daily, weekly, and monthly limits to keep in mind when using KeyBank ATMs.

While KeyBank limits how much you can withdraw per day using its debit card, the limit on every account and debit card is not uniform. The daily withdrawal limit for the bank can range anywhere from $300 to $1,500, depending on the kind of debit card you’re using.

The limit resets every day at midnight when you’re allowed to withdraw as much as the limit again. While it’s possible to withdraw more money if you need it, the quoted figures will apply on any regular occasion.

While some other banks have a weekly limit usually a bit larger than the daily limit, KeyBank has nothing of that sort. You can withdraw as much as you want per week, as long as you’re not withdrawing more than you’re allowed to daily.

Just as there’s no weekly limit for ATM withdrawals at KeyBank, monthly limits are also nonexistent. As long as you’re keeping within the daily limits, you can withdraw as much as you want every month. Theoretically, your monthly limit is your daily limit multiplied by the number of days in that month, but practically, who even withdraws their limit daily?

How to Increase the Key Bank ATM Limit

If you need more than KeyBank dispenses usually, you have two options. You can either max out your daily limit at the ATM every day of the week until you get how much you need or use a workaround that lets you withdraw more than the ATM limit in a single day.

Since the former is more time-consuming and impractical, you may want to try the workarounds.

One of the interesting workarounds that could see you get an increase on how much you can withdraw from a KeyBank ATM in a single day is contacting the bank to ask for a temporary increase. You can call 1-800-KEY2YOU to reach a representative from the bank to increase your ATM limit.

Another workaround I like using is sending some money to a friend and asking them to help withdraw it using their debit card. Since transfers don’t typically count towards your ATM limit, this method should work. Alternatively, just get an account that can handle how much you typically spend daily.

KeyBank may not be one of the most popular banks in the United States, but the fact that the bank reaches many hidden areas is one strong point in its favor. If you happen to be one of the few Americans with KeyBank as one of their only banking options, this article shows you what limits to expect.