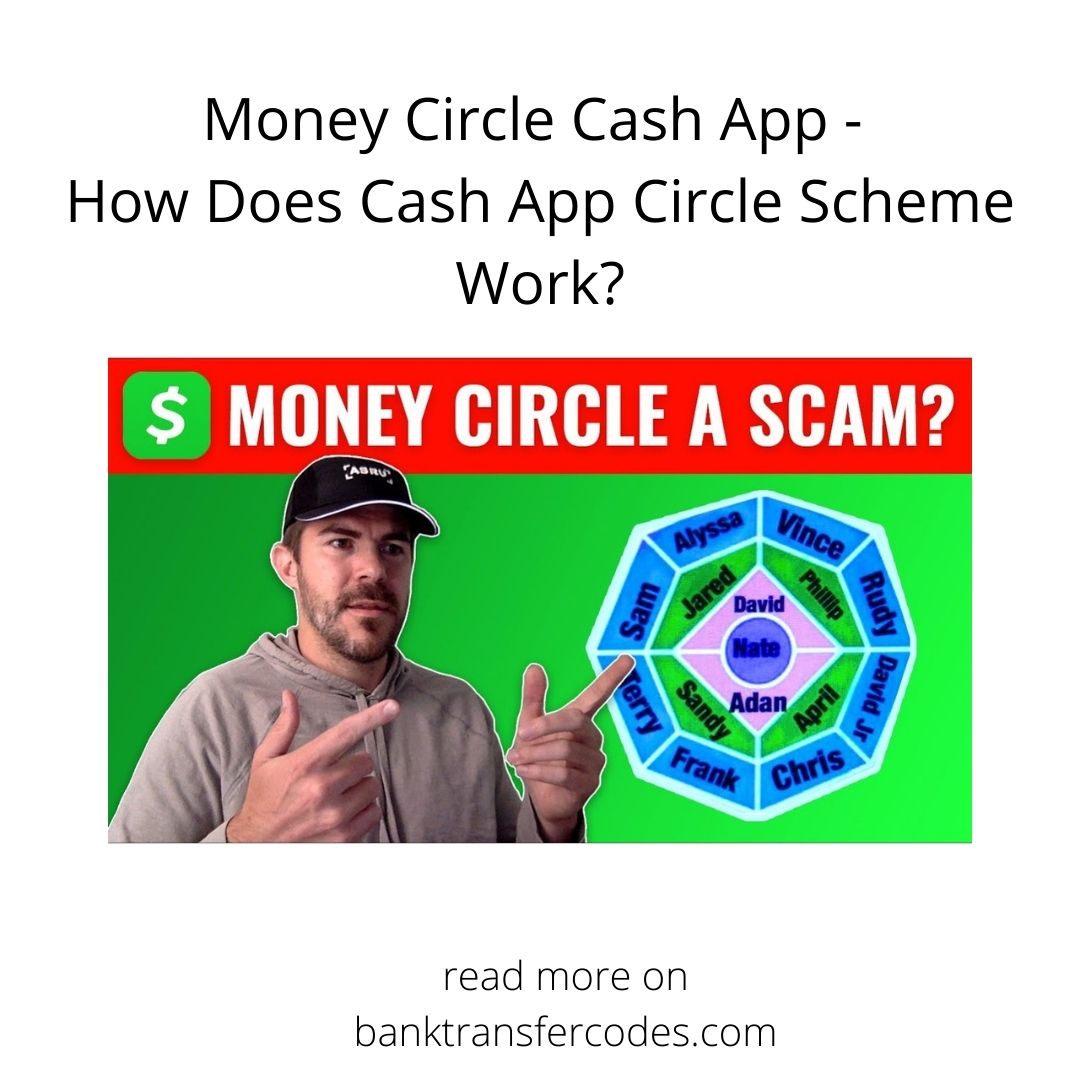 I am very sure you will be interested in this article because the name money circle cash seems to be attractive. Nobody hears or sees anything like money and won’t have interest in it for sure, so let’s go…

What is The Money Circle Cash App?

Cash app circle app can simply be defined as a form of investment in which each paying participant recruits another two further participants. The aim of this is to be rewarded more than the investment.

While dealing with the money circle cash scheme, he earns more as the participants gather two more participants. And returns are rewarded to early participants from which the later ones contribute the money.

How Does a Gifting Circle Work?

The word gifting circle works concerning the named topic, unlike gifting clubs are illegal pyramid schemes. This is where new club members typically give cash gifts to the highest-ranking members.

A gifting circle entails gathering many members to join to benefit from earning more money. Your ability to get more people to join earns you more cash as promised by the members.

The more the new members you join, the more the cash, so they will promise you that if you can get more people to join, then you will rise. You aim to receive the highest rank and more gifts than your original investment.

What is The Cash App Pyramid Scheme?

A cash app pyramid scheme can be described as a scam that many users might have been encountering on a large scale. And this is because there is an idea behind such actions.

It comes up with the idea of turning a small amount of money into a huge return on money on your cash app account wallet. This is a return on how you invest in participants and their participation in the scheme.

And as it is run by the numerous scammers around the app and any of the cash app account holders may have fallen for one or two of the scammers. So that’s how this scheme works.

How Does The Cash App Circle Scheme Work 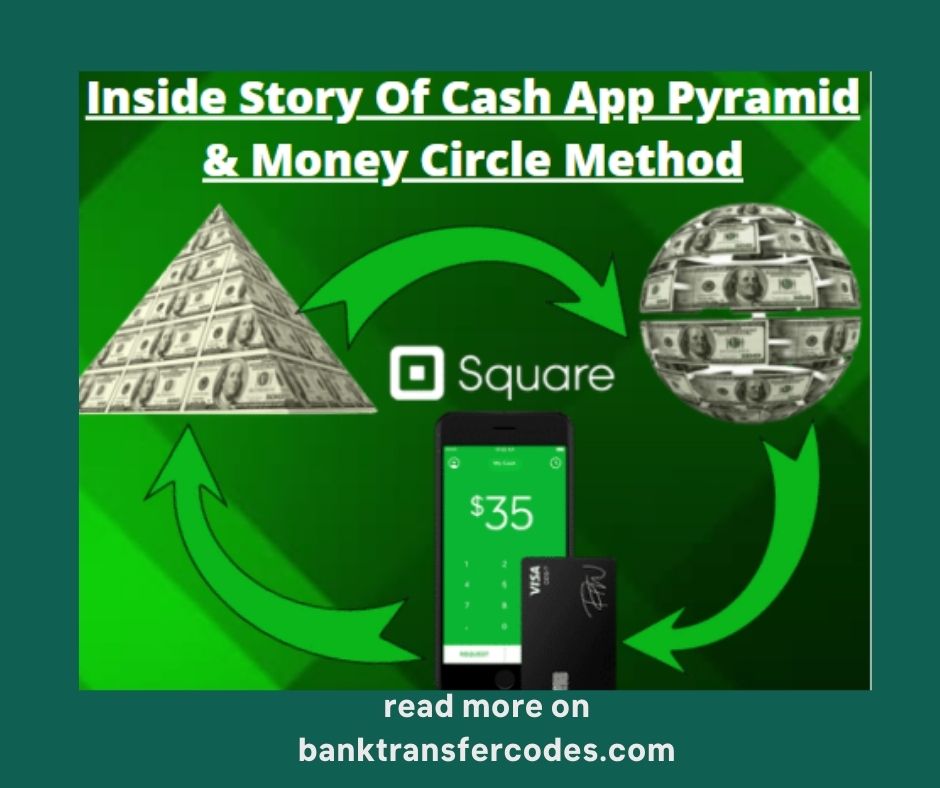 The pyramid scheme or the circle scammer works so that it will ask you to pay a certain sum of money. The aim of paying money is to have your name written into the outer circle of the scheme.

The name in the middle is required as one of the criteria to cash out, especially when all the spaces are filled to cash out your money. So this you need to take note of as a very necessary and important criterion.

Is Money on a Cash App Real?

This is another question you might want to ask especially while dealing with the application, as it’s related to scammers. But keep it in your mind that cash app to cash app payments is instant.

From cash app to cash app, payments are instant and are real, which makes it impossible when want to be canceled. It requires a short period to do the money transaction before you know it’s done.

So this money on cash app is something that sounds too good to be true, as the free money in exchange for a small amount of money. So this is likely to be a scam at the end of the transaction.

Is The Cash App Pyramid Legit?

It is NO for an answer. The pyramid scheme on cash application is nothing to compare but just a unique type of scam. Please note that many scammers are using the scheme in making their deals.

However, the cash app pyramid scheme is not a new concept of fraud in the world of scams; take note of that as well. It has been in existence for a long, and that’s why there are a lot of scammers making use of it.

Can You Get Free Cash On a Cash App?

This is another question popping up lately, which you also need to know much about. While using the cash app, there are many things you need to know to avoid falling victim.

Although there are many scammers online boasting that there are ways in which you can get free money on a cash app. There is only one true way outside of taking advantage of the cash application users referral program.

It’s 100% legal that way, and it’s dead simple if you want to do so, so care is needed as the case may be. Just use a debit card as a source of funds whenever you make a payment on the cash app.

How to Stop Recurring Payments on the Cash App Card

If I Block Someone on Cash App Will They Know

How to Switch to Cash App Dark Mode

How to Switch to Cash App Dark Mode

It’s concluded that the Cash app circle app is a form of investment in which each of the paying participants recruits another two further participants. The aim of this is to be rewarded more than the investment.

Thanks for your time.