Often, people do get confused when it comes to understanding several business terminologies, not because it is originally difficult to understand, but on the context of how it is being used.

Some of the terms people do get confused about is getting to know what the refund and reversal transaction means.

Though, both terms kind of have several similarities, which is getting money back, yes, that is the core factor you would have considered to make use of such terms interchangeably.

However, there are also several differences between a refund transaction and a reverse transaction. If you are among the people, who clearly can not differentiate between these two terms then this article is for you.

Difference Between Refund And Reversal Transaction

Alright before understanding the core differences between these two terms, it is important to have a comprehensive understanding of what each term stands for.

Therefore, in order not to interchange them, I will be giving you a detailed explanation of what the Refund transaction and the Reversal Transaction are.

What Is Refund Transaction 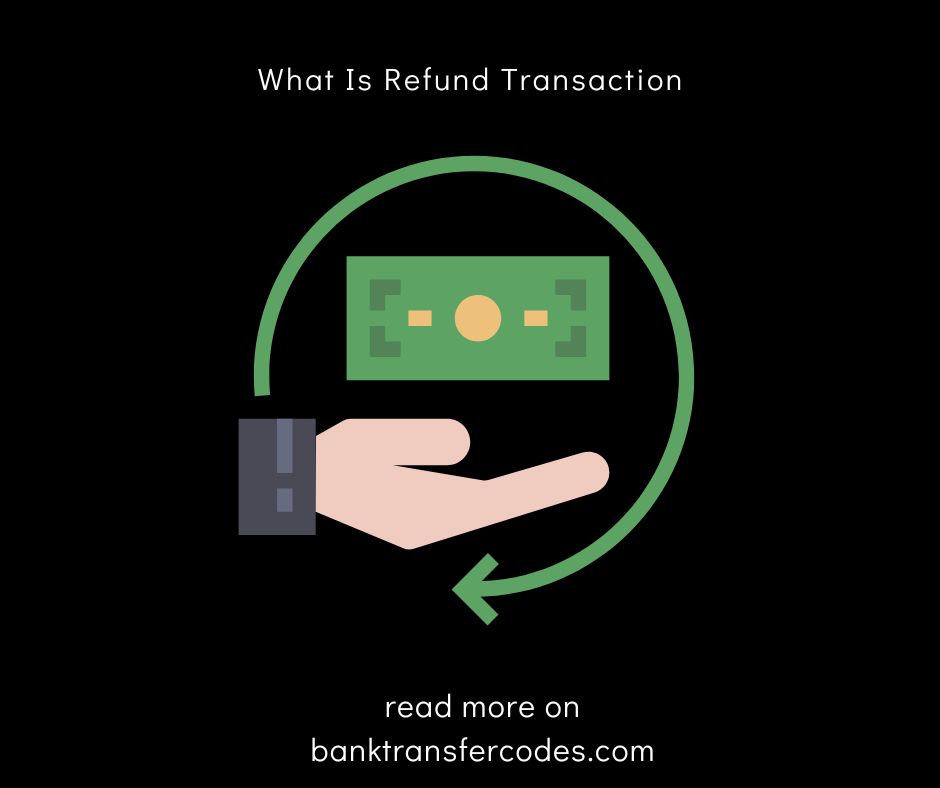 The term Refund is quite a popular term, not only is it used in business and finance, but you will also find yourself using the refund word in several contexts where it can be applied to.

However, the addition of transactions to the Refund word, makes it limited to business and finance contexts.

If you had worked in a business fashion, or a banking sector, you would have experienced several customers requesting a refund of money.

Therefore, in short, the term refund transaction is quite a popular term in today’s world, where there is a diversity of business transactions.

A Refund Transaction can be termed as a request for money after it has been paid to a person or rather a merchant.

Ok, let me give you an example, let’s say you purchased a product from a particular in-store, with your debit or credit card. On reaching home, you figured out that what was actually in the box, isn’t what you were expecting.

Hopefully, you will have no option to return the product to the store, where you had purchased it, in the request for what you had requested earlier, in a scenario, where the store doesn’t have the exact product, which you need, then, they will have to refund your money back to you.

Therefore, a refund transaction is between two parties, the customer, or buyer and the merchant or seller, it is a process of requesting a refund of money after it has reached the recipient and also has been received by the recipient as well.

Every bank offers a refund policy for their customers. A refund transaction, is, therefore, a transfer of money back to the sender after it had reached its recipient.

Another factor with Refund transactions is the time frame to get a refund of money, this is a result of the steps taken to process a refund, which involves several investigations and document reviews.

What Is Reversal Transaction 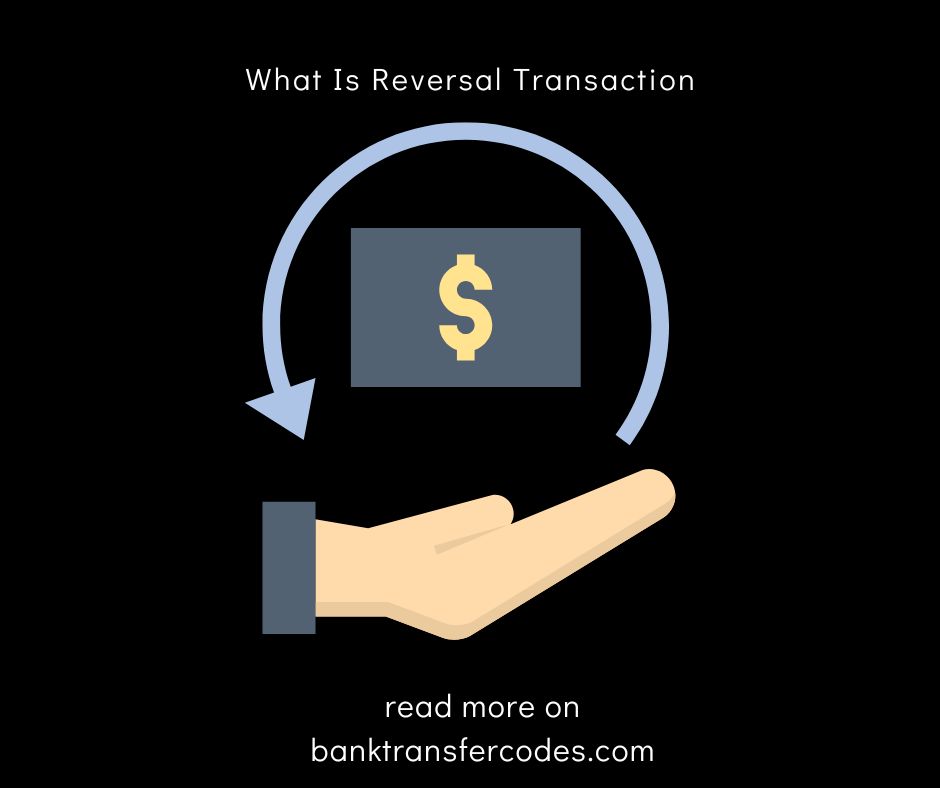 If you take a critical look at the refund transaction, the transaction you had made earlier was received by the person, or rather the merchant.

For reversal transactions, the reverse is the case, the money sent is yet to be received by the merchant.

This system also comes on different occasions, probably when a merchant discovers that a product is actually out of stock after you have made a payment, then you can simply get a reversal of money.

The reversal transaction often happens when making a payment online, and if there happen to be some issues associated, then you are likely going to get a money reversal.

Sometimes, reversals are normally authenticated by merchants themselves, for reasons best known to them, probably, when a merchant figured out that about two payments were authenticated by you for one product, before applying for a refund or money, you should certainly get a money reversal.

Reversal Transaction also happens when there exists a network glitch when trying to make an instant transfer.

If you are trying to dispute a charge on a particular payment, then you need to have a thorough understanding of what a reversal transaction and refund transaction is.

However, in the case of disputing a charge, you are more likely to request a refund of Money.

Is Payment Reversal the Same as A Refund?

A reversal transaction is entirely different to a refund transaction, based on the context where each is being used.

Although the refund transaction seems to be more popular than the reversal transaction, often, people request a refund of money, probably after sending a particular amount to the wrong account.

Therefore, if the account in which the person has sent the money refuses to reverse the Money, then you have no option but to file a dispute for such transaction, intending to get a refund.

Also,  a refund of money in some situations can take as much as 3 months before you can get a refund of money, while for a transaction reversal, it could take about 1 – 2 business days, depending on the magnitude of the issue attracting a reversal transaction.

How Long Does a Transaction Reversal Take?

Although, the duration also depends on the issuing bank.

How To Dispute A Charge On Wells Fargo?

What Happens If You Falsely Dispute A Credit Card Charge?

How to Dispute A Charge on Wells Fargo? Easy Process

Refund and Reverse Transaction, are two terms that are commonly used in business spaces. Understanding how each term is being used will save you from using the wrong term for the right situation.

In this article, I have given you a comprehensive overview of and differences between a refund transaction and a reverse transaction, and how they have been applied on real-world occasions.