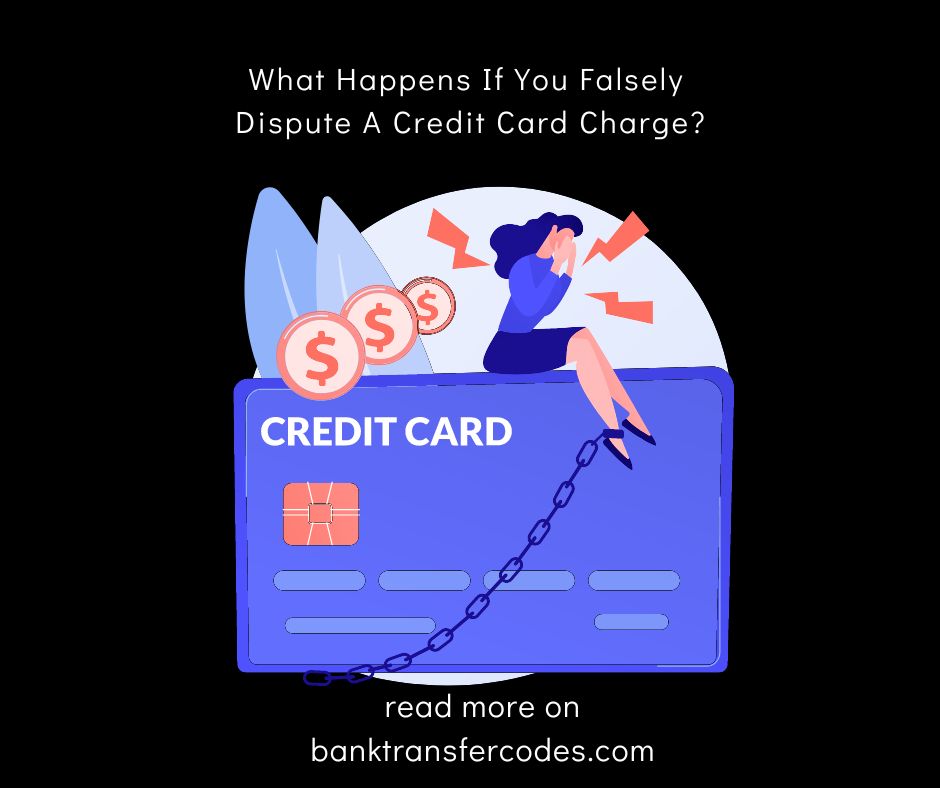 It’s the right of every customer to dispute every transaction done on their account, this is by the Fair Credit Bill Act (FCBA).

However, trying to use this means of a way of scamming a particular merchant is completely illegal, and does attract several fines, court fees and above all, likely to land you in Jail, as well as, it is a breach of trust between the cardholder and the card issuer.

Therefore, in whatever you do, you must never have the intent to falsely dispute a credit card charge, because, you may not be able to hover your way out of the repercussions.

The phenomenon of disputing a charge is a means for all customers to have total control and understanding of how their money is being used, and to acquire a refund if necessary.

Disputing a Charge also goes beyond that, you probably might find yourself disputing a charge, for a particular product which you have ordered and wasn’t delivered.

Therefore, if you are on the verge of trying to understand what follows along when trying to falsely dispute a charge, then you are in the right article.

What Happens If You Falsely Dispute A Credit Card Charge

Disputing a credit charge implies requesting a refund of money particular from your bank or any other financial institution that issued you the card.

Being caught for falsely disputing credit cards attracts several legal punishments, such as paying a fine, spending time in court and above all spending some years in jail.

Merchants do also have the legal right to sue a customer to court if found out that the dispute filed is false and not true.

As a customer, in order not to falsely dispute a charge, you must ensure to keep a track of all made transactions, by critically understanding who the transaction was meant for, so you won’t end up disputing a charge for the wrong person.

It’s advisable to always contact the merchant, whenever you find out any charges made regarding purchasing a product from a particular merchant.

Can You Get Into Trouble for Lying in A Credit Dispute? 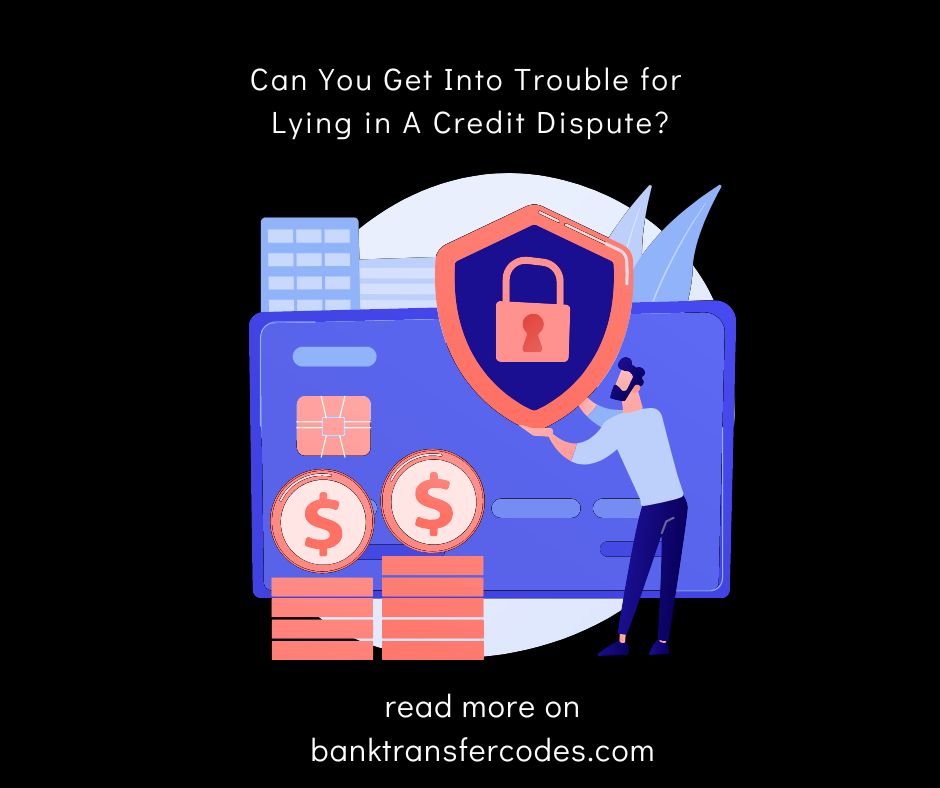 Yes, a big one for that matters, you can get into big trouble for lying over a credit card dispute.

One of the commonest punishments you will get for lying over a credit dispute relies on your account being closed immediately, this is mostly done by the card issuer.

Also, you are likely to end up having a low credit score, which will cause a great effect on employment and other future credit applications.

Can I Dispute a Credit Card Charge that I Willingly Paid For?

Why will you have to dispute a credit charge, when you intentionally authorized such payment,? Well, the answer is Yes, but in rare cases.

When you have a concrete understanding of a merchant’s terms and conditions, and thereafter, you make a purchase, with the sole aim of filing a dispute for such payment, as long as no issue exists you can dispute the charge.

Most scammers try to use this method to steal money, claiming that their personal information was stolen, and thereby, trying to dispute charges on payments previously done.

What to Do About Unauthorized Credit Card Charges

Whenever you identify an unauthorized credit charge, the best thing to do at the moment is to request a chargeback, from your bank, or probably, the bank that issued you the credit card.

Once you can file a dispute with your card issuer, you will have to provide certain information that will assist your bank in carrying out an investigation.

The process of receiving money back does take some days, depending on the card issuer you are dealing with.

To dispute, a charge can be done either through your bank platform or by contacting the customer support centre of your bank.

There are several reasons why you might want to dispute a charge, either the one paid online for a particular purchase, or probably, unauthorized debit from your credit or debit card.

The following are reasons why you may want to dispute a charge:

How to Dispute A Charge on Wells Fargo? Easy Process

Disputing a charge is completely legal, however, trying to create a false charge dispute, to scam a merchant, is completely illegal and does attract several punishments that will cost you so much.

In this article, I have answered the question of what will happen if you falsely dispute a credit charge. Well, you won’t want to do so.