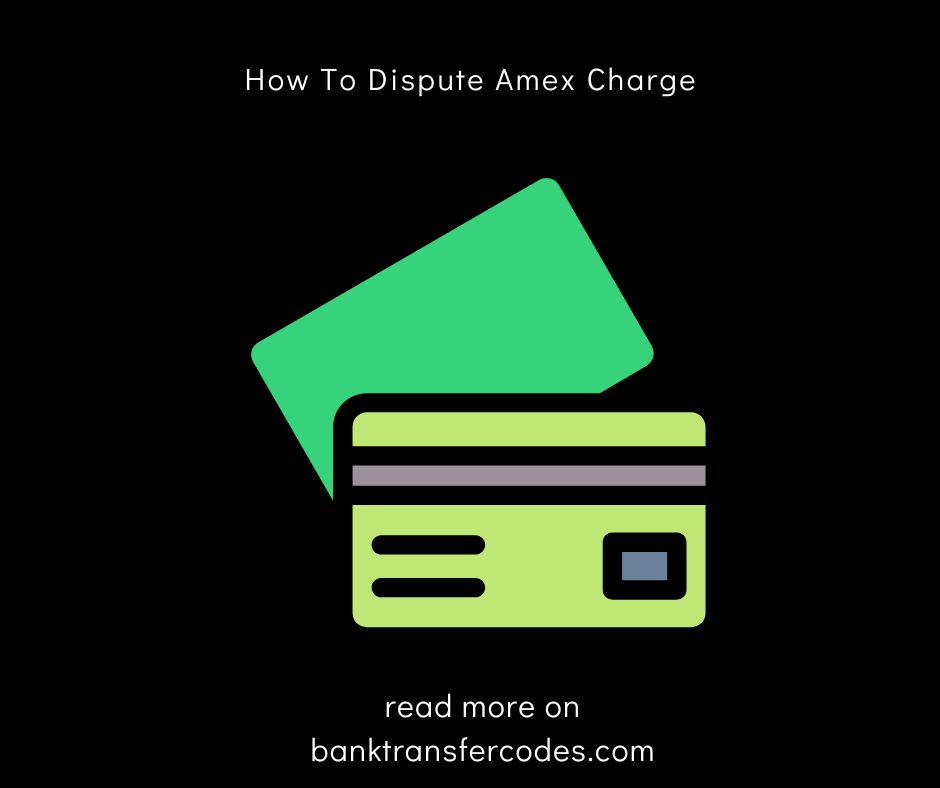 It is very important to question every charge going on your account because some charges might typically be a mistake from the merchant payment system.

Or probably, a transaction not authorized by you. The process involved in questioning a charge not familiar to you can simply be done by disputing a charge.

Coming down to the main reflection of this article, which is the American Express.

If you have recently been victimized online, that is, paying for goods and not receiving the goods, or you kind of pay for a service, and later on, the service requested wasn’t rendered.

As long as a payment was done via the Amex card, American Express does provide a means for its users to dispute certain charges done with their Amex card.

The main purpose of disputing a charge on American Express is primarily to request a refund of money, mostly, after a wrong Charge occurs in your account.

Here in this article, I will show you how you can easily dispute a charge on American Express.

How To Dispute Amex Charge

It is very important to dispute every charge that is of no agreement with you on your Amex Card.

Fortunately, American Express does provide a means where its users can easily dispute a transaction not agreed upon by them, or possibly, not authorized by them.

Nonetheless, there are several ways you could dispute a charge on your account, one of the fastest and most effective ways is by contacting the Merchant itself.

This is the first trial you need to engage in if you want to dispute a transaction, even before reaching American Express.

This process of resolving a transaction dispute seems to be fast, and if dealing with an understanding merchant, you are likely to get your money refunded back to your account.

There are several reasons why you might want to engage in disputing a charge, however, whatever reason(s) you got, the first consideration that needs to be reflected on your mind at the moment, is by contacting the merchant.

When contacting the merchant, you must try as much as possible to ensure a descriptive and explanatory report regarding the dispute, this will enable the merchant to better understand the dispute which you are reporting.

Well, after everything, you should get your money refunded back to your account, however, the result of this method of resolving a charge dispute may not be the same in all cases, therefore, you will have to rely on the second method of disputing a charge.

If the first method of resolving a charge doesn’t seem to work well, perhaps, the merchant isn’t ready to refund the money, then, you can dispute the transaction directly from American Express.

If you have an issue with an unauthorized transaction, you will also have to imitate this method in deriving a refund of your lost money.

Disputing a charge on American Express will only work just perfectly if the said charge status isn’t showing pending, this is because the charge is seemingly yet to reach the merchant.

And therefore, you have to stay for some time extra before disputing the charge. Once the transaction status no longer shows Pending, probably Success, then you can simply follow the steps below to dispute the charge…

Once you have successfully disputed the charge, you can periodically keep track of the dispute, by checking its Status consistently.

Resolving A Dispute: How Long Does it Take 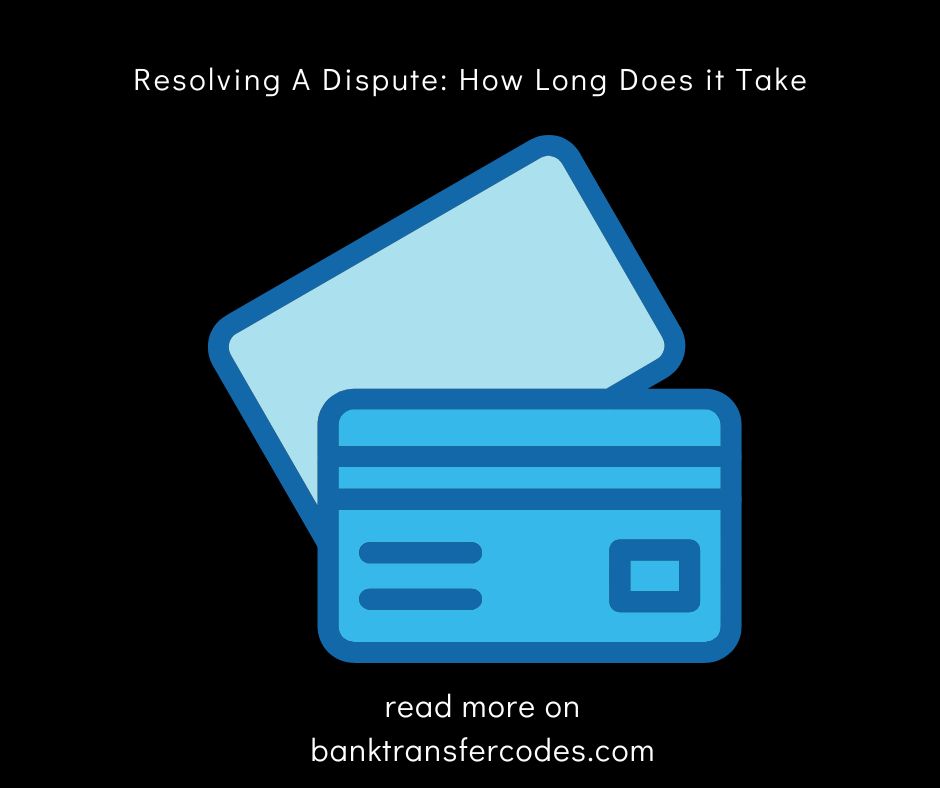 The time frame taken to resolve a dispute does vary, this is because disputes come in different variations and magnitudes.

Some disputes can take up to 60 days to resolve, while others can take less than 30 days to resolve. Put more simply, the magnitude and size of the dispute on the ground will determine how long it will take for American Express to resolve it.

The question you might want to ask is, Why does resolving a dispute take longer? Well.

Once a charge is disputed, It implies a call for an investigation, therefore, American Express will have to investigate knowing the cause of the dispute, and suggest ways the dispute can be resolved.

Can I Dispute A Pending Charge 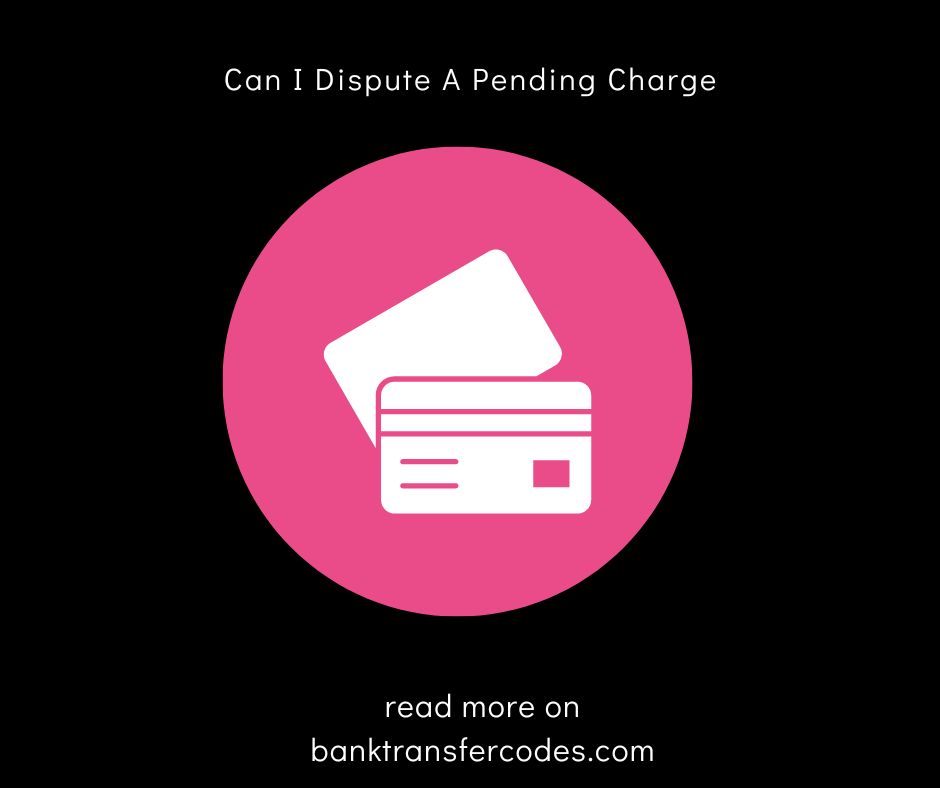 However, sometimes a pending charge can take longer than usual, this could be as a result of an error, and probably, might be reversed back to your account, well not in all cases.

Therefore, to answer this question:

Since a pending transaction doesn’t seem to be received by the merchant, then there isn’t any way you can dispute such a charge… Therefore, the short answer is No.

Providing the Information Necessary to Dispute Your Charge

One of the ways to resolve a charge dispute is by providing supporting documents. Trust me, this will help a lot.

The more evidentiary documents you can provide, the higher your chances of getting a refund.

For example, if you have ordered a product from an online merchant, and probably did not get the product delivered, or sort of have some level of defects in it, that is feasible to depict its usage.

Then, you can make a graphical image of the product, literally showing the areas of the defects.

How To Dispute A Charge On Discover? EASY METHOD

How To Dispute A Charge On Wells Fargo?

Your transactions and charges can be questioned, not all charges are to be overlooked, there exist times when you need to employ legal means to resolve a transaction unfamiliar to you.

As I mentioned earlier, in this article, I have provided you with a detailed guide on understanding everything about disputing a transaction on Amex.