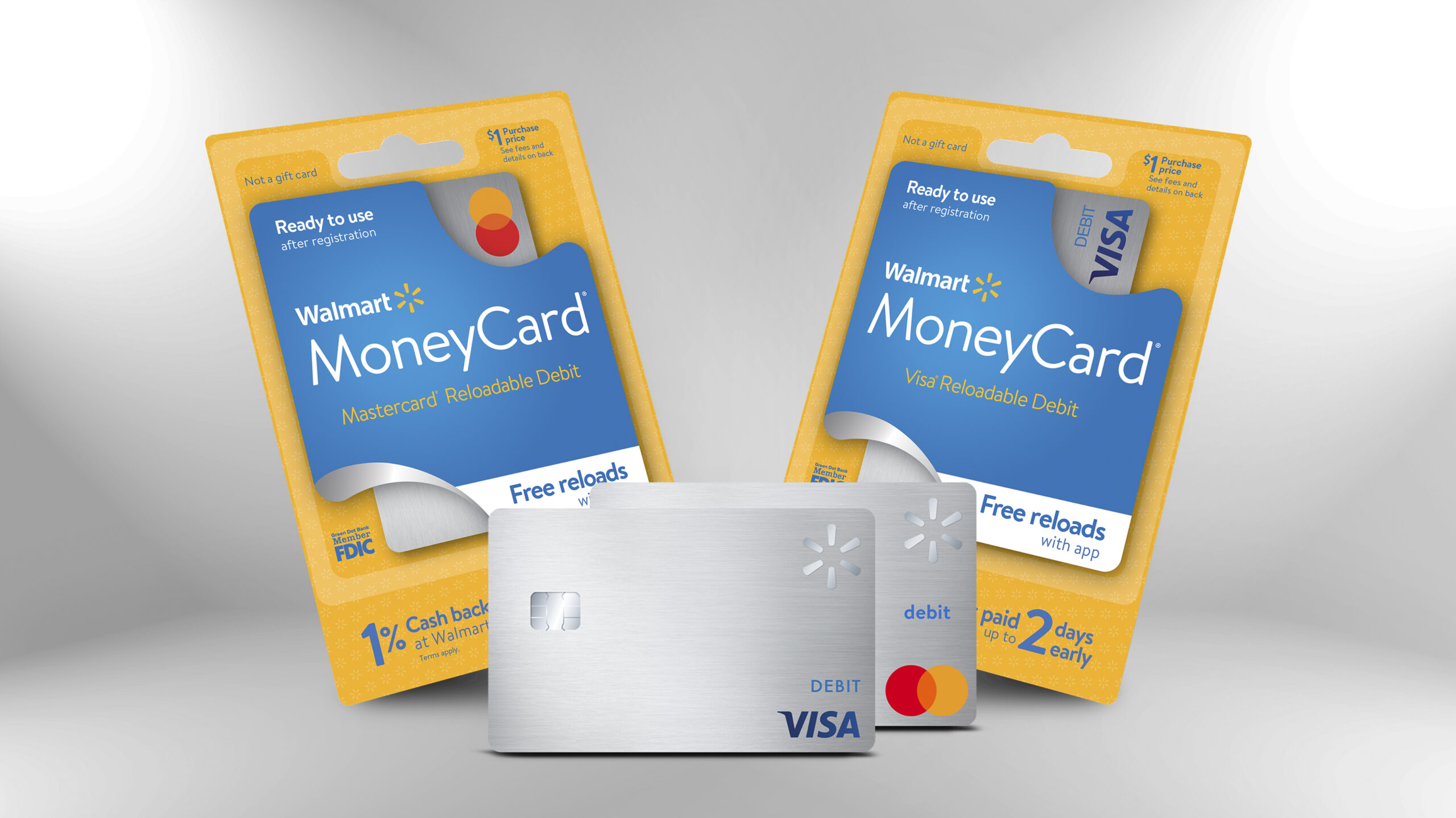 learn How to Unblock my Walmart Money Card without stress

Only a few things are more annoying than a card that doesn’t work. Imagine having payment processing difficulties after making purchases; that’s not ideal.

Spoiler alert: if you have a blocked Walmart MoneyCard, you should be gearing up for this scenario. Blocked MoneyCards don’t work, and most painfully, they offer little or no warning.

There are many use cases for a Walmart MoneyCard. However, all these use cases end up in the dust when it gets blocked.

One of the most popular MoneyCard questions thrown around these days is: how to unlock my Walmart MoneyCard?

In this post, you’ll learn why your MoneyCard was blocked and what you can do to unblock your MoneyCard to start using your favorite credit card replacement again.

Why was my Walmart Money Card blocked?

Green Dot Bank issues Walmart MoneyCards. Thus, they reserve the exclusive right to draw the curtains on your account if they notice a breach in their terms of service.

Sometimes, they don’t tell you what you did explicitly, but from experience and a read through their terms of service, I’ve compiled a list of the possible reasons why your Walmart MoneyCard might have been blocked.

Here are some of the most common reasons why Green Dot Bank blocks Money Cards.

While the Walmart MoneyCard works in places other than Walmart, using the card in illegal marketplaces is politely asking for a block.

As the card can be used by adults and minors alike, Walmart monitors what you do with your MoneyCard to an extent. Using it to check out at illegal stores or websites is not allowed.

You can only use your MoneyCard inside of the United States. If you try to use the card in an ATM outside the US, Green Dot Bank reserves the right to block or restrict your use of the card.

It makes sense to think that a scammer or thief would want to spend as much as possible in as little time as possible. If you try that, your MoneyCard may be blocked.

How to Unblock a Walmart Money Card

If you happen to violate any of the terms and you end up getting a restricted MoneyCard, you can always unblock the card.

While there is no specific procedure to unblock the card by yourself, unblocking MoneyCards isn’t unheard of.

Here are some things you can try if your Walmart MoneyCard gets blocked.

You can get help for almost all complaints related to Walmart services, including MoneyCard, at any of their designated stores.

If you have sufficient proof that you own the card, you can provide your proof at any Walmart store to get relevant help in unblocking your account.

There is a specific section on the Walmart MoneyCard website to contact support for help with your MoneyCard.

To access the support, open walmartmoneycard.com in your browser of choice. Scroll down until you see ‘Get Help,’ and click on it.

Here, you’ll find a mailing address for Walmart MoneyCard-specific complaints. Also, there is a phone number that you can call for immediate help if that’s your kind of thing.

Either way, you’ll get support from Walmart staff that’ll help you unblock your card if you can prove that you own it.

A Walmart MoneyCard is an insanely convenient way to keep and spend money without all the hassles of getting a bank account.

It works across most stores and ATM outlets, specifically ones with Visa support. You can also gift MoneyCards to others, which contain a specific amount of money.

However, all of this usefulness becomes useless when the card is blocked. In this article, you learn how to unblock your blocked Walmart MoneyCard.