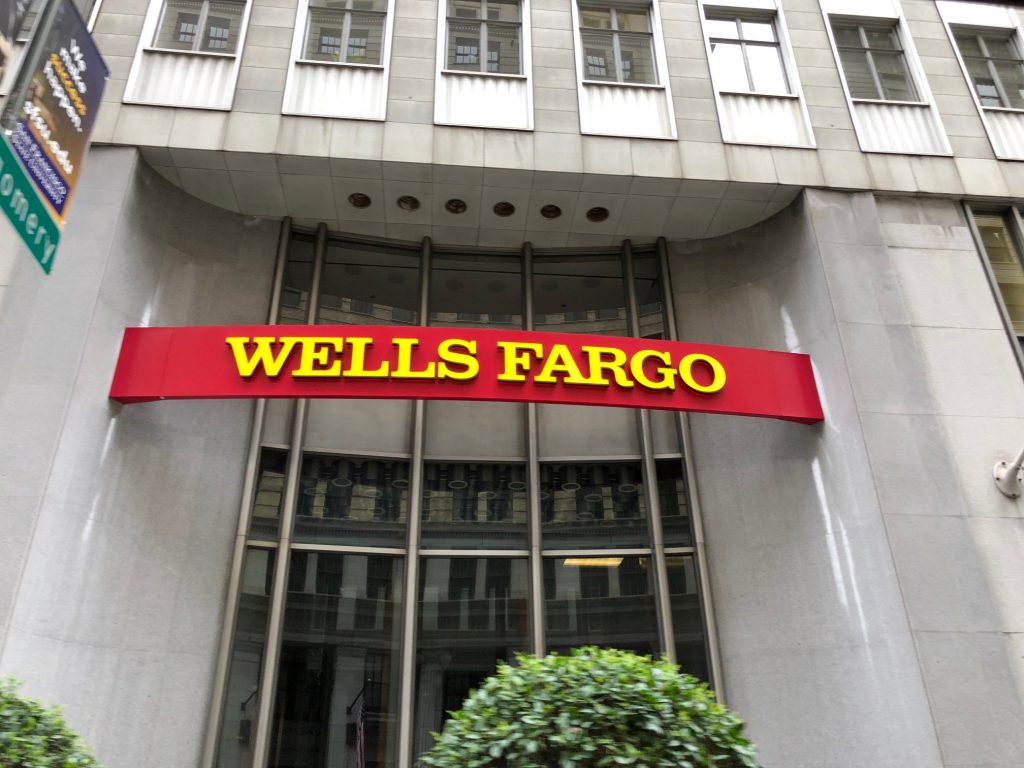 Wells Fargo is unarguably one of the largest banks in the United States, and they’re handling an enormous amount of money, no doubt.

If you own an account with Wells Fargo, you’ll want to deposit some checks or cash at an ATM; but there should be limits. Many banks do set a maximum deposit limit for ATM transactions.

In this article, you’ll learn about the deposit limits associated with your Wells Fargo account, as well as some alternative deposit methods that can help you go over the limits.

Depositing via an ATM is unarguably one of the easiest ways to add money to your bank account. You can walk down to the ATM anytime, insert your checks or notes (or both), and have them credited to your account in no time.

If you make any deposits after 9 pm on a business day, you’ll have to wait until the next business day for the transaction to take effect. The same applies to transactions on weekends and federal holidays.

You cannot insert more than 30 notes and checks into the ATM at once, for obvious reasons.

Also, note that Wells Fargo reserves the right to place some of your deposits on hold if it suspects that it is suspicious.

As for ATM transactions, you will always have up to $225 available instantly, while the rest will be on hold for further scrutiny. This isn’t a norm and doesn’t happen all the time.

Just like some other banks in the United States, Wells Fargo ATMs do not have any deposit limits in place. You can deposit just about any amount possible in an ATM on any particular day.

However, depositing very large amounts of money mightn’t seem realistic from the ATM because you cannot insert more than 30 bills at a time.

Also, if you’re using a busy machine, you might face some resistance from that angry guy that’s also trying to deposit money behind you.

If you’re depositing over $10,000 through a Wells Fargo ATM, your bank will have to send some details of the transaction to the government. You might also have to answer some questions to help your bank prepare a report for the government.

So, Wells Fargo ATMs are perfect for deposits of any size. Doesn’t matter if you’re depositing the money for tomorrow’s lunch or the proceeds for selling out your Lamborghini.

Also, you might not be allowed to deposit an unlimited amount if you’re not using a Wells Fargo ATM. Wells Fargo only has control over their ATMs, and you have to abide by the rules of any out-of-network ATMs that you use.

Sometimes, depositing cash at an ATM may not be your best bet. For these circumstances, you might want to consider some alternatives to this system of deposit.

In this section, we’ve helped you to compile some of the best alternatives to ATM deposits and when you should consider using them.

Mobile deposits and when you should consider using them.

If you have some checks that you need to deposit into your account, you don’t need to walk down to an ATM. You can deposit checks directly from your phone using the Wells Fargo app.

Mobile deposits are more accessible than ATM deposits. As long as you have a smartphone with a camera, you can carry out a mobile deposit.

Before trying out mobile deposits with Wells Fargo, you should check to see if your specific account supports mobile deposits, as some accounts do not support this deposit method.

If you’re depositing a whole of the money, it might just be better not to use an ATM. Recognized as one of the big four in the banking industry, Wells Fargo has more than 8,050 branches across the United States.

What does this mean for you?

You don’t have to worry about not finding a branch. If you are trying to deposit upwards of $10,000, walking into one of the bank’s numerous branches might be the best idea.

This way, you can answer any questions that the bank might have about the transaction, so you can get your money as soon as possible.

Wells Fargo likes receiving money but they become wary when it’s their turn to pay you. Maybe that’s why they implemented some strict withdrawal limits, but still don’t have ATM deposit limits.

If you didn’t read the whole post, here is a summary: there is no ATM deposit limit for Wells Fargo. You’re open to depositing as much as you want before the government asks your bank to explain how you’ve got so much money.